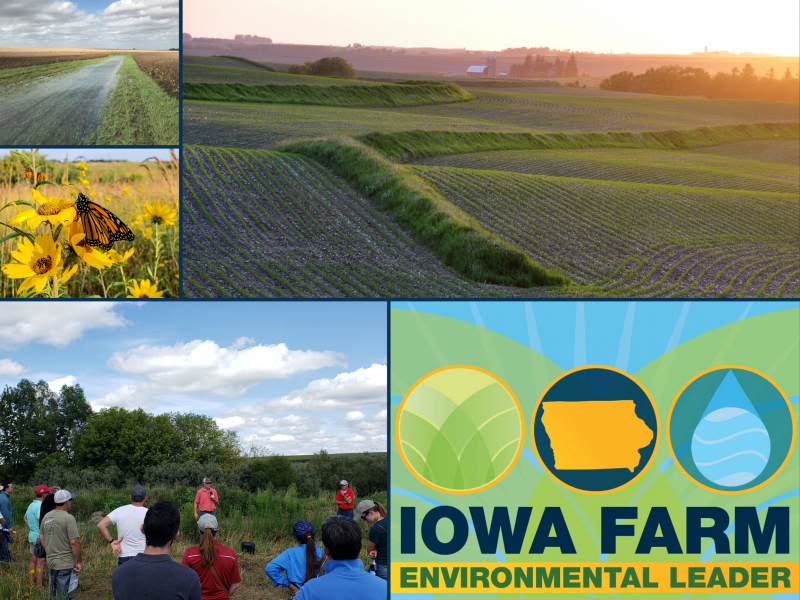 It recognizes those that have taken steps in their farming operations that improve or protect the environment and natural resources of our state while also serving as local leaders to encourage other farmers to follow in their footsteps by building success upon success.

Nominations may be submitted at any time. Each year, nominations submitted by the first Monday in May will be considered for that year’s awards. Nominations received after that day will be considered the following year. The selection process will begin in May with final decisions made in June/July. The award ceremony is held each year at the Iowa State Fair on the Wednesday of the fair.